“To make the simple complex with the useless is both futile and nihilistic.” – – Carlo Aymonino [1926-2010] Italian architect 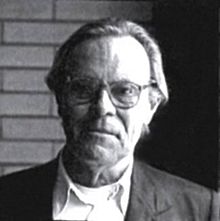 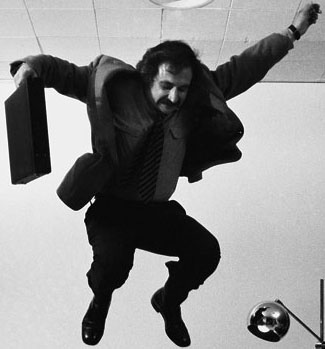 “Everything should be made as simple as possible.” – – T. S. Eliot [1888-1965] American British essayist, publisher, playwright, literary and social critic and “one of the twentieth century’s major poets.” 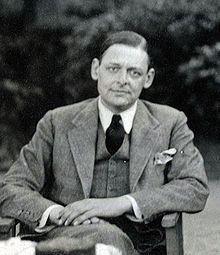 “No architecture is so haughty as that which is simple.” – – John Ruskin [1819–1900] English art critic of the Victorian era, also an art patron, draughtsman, watercolourist, a prominent social thinker and philanthropist 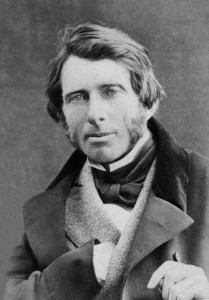