A little bit about me:

I was born and raised in St. Clair Shores, a suburb of Detroit, Michigan, eponymously named for the 430 square mile surface area lake it adjoins.  Lake St. Clair is the only lake in the chain of the Great Lakes (you might remember H-O-M-E-S from grade school geography) that isn’t a Great Lake.  Though it isn’t a Great Lake its still a Good Lake; the Great Lakes wouldn’t be chained if not for it.  After I graduated from Lake Shore High School, a few hundred feet away from the Good Lake, I attended Lake Superior State College (LSSC) in Sault Ste. Marie, in Michigan’s Upper Peninsula on the Canadian border and overlooking Whitefish Bay on Lake Superior, the largest and deepest of the Great Lakes.  One might get away with calling Lake Superior the Greatest Lake just as its name suggests.  The locals call Sault Ste. Marie “The Soo” which ought to serve to clear up any pronunciation difficulties for non-francophones.  I enrolled in general studies classes there for three years before I transferred to the Department of Architecture in the School of Art and Architecture at the University of Southern California (USC).  Today Lake Superior State College is a University (LSSU) and USC gave its Architecture Department its own School of Architecture (SofA).  For a number of complicated reasons, between attending LSSC and graduating with a five year professional Bachelor of Architecture degree (BArch) from USC, I received a Bachelor of Science degree in Architectural Studies (BSAS) from the University of Wisconsin – Milwaukee (UWM) where there were emphases placed on both urban planning and Environmental Behavioral Science.  There was much talk about “place making” ringing in the halls there.  In contrast the School of Architecture at USC was a straight ahead architecture-as-a-form-of-art kind of school, although ironically the dean was a self-described place maker and environmental behavioral scientist as were a number of the faculty that visited while I was in attendance.  According to both current deans of the respective schools their programs are different today.  Since receiving my BArch from USC I have sporadically attended in the Executive Education Programs during summers at Harvard’s Graduate School of Design (GSD). I am currently enrolled in the Master of Science in Green Building (MSGB) degree program at the San Francisco Institute of Architecture (SFIA).  I have had an enthusiasm for learning my entire life.

A little bit more about me:

After receiving my professional degree I went to work for various local firms in Los Angeles while acquiring the work experience necessary for licensure.  I was licensed to practice architecture in the state of California in 1987 and certified by the National Council of Architectural Registration Boards (NCARB) in 1988.  NCARB, not the American Institute of Architects (AIA), is the organization that confers professional status on architects through the development and administration of the Architect Registration Exam (ARE).  NCARB accomplishes this by way of the adoption of the ARE by the individual state member boards.  I’ve held a license to practice architecture in Michigan since 2011 and was previously licensed in Texas from 2008 to 2010.  Additionally, I’ve maintained a class B California general contractors license since 2008.  I served as both the President of the executive board of the nonprofit Architectural Foundation of Los Angeles and on the board of the Los Angeles chapter of the American Institute of Architects in 2004 and 2005.  I served as a Supplemental Examination Commissioner for the California Architects Board from 2003 until the commissioner panel format was discontinued in November 2010.  I continue to consult with the California Architects Board as a subject matter expert for the supplemental exam.  I’ve been a member of local #800 (formerly local #847) for Set Designers and Model Makers) of the International Alliance of Theatrical Stage Employees, also known as the Art Directors Guild (ADG), since 1996.   I am a member of American Mensa Ltd. and have served as an operating director on the board of the nonprofit Carmel M. and John G. Whitman Foundation since 1997.

Why I love what I do:

Neither my older sister nor I can remember a time when I wanted to be anything other than an architect; I seem to have been born this way.  I find the complex process of helping people create architecture for their own habitation and enjoyment very natural and deeply satisfying.

One more thing (about me):

As a generalist practitioner I emphasize aesthetics in design and issues of sustainability for a wide range of institutional, industrial, entertainment, commercial and residential projects. 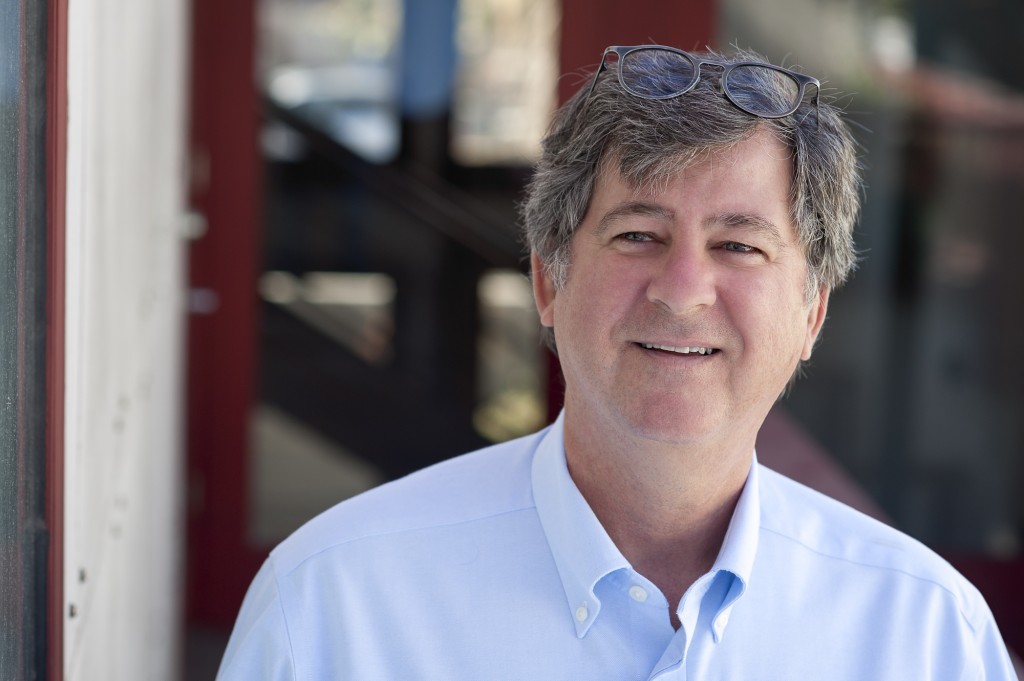 “I have worked with Glenn on several projects and have recommended him to many people who have had a great experience working with him.  He is insightful and knows design and construction inside and out.  He has great ecologically friendly ideas.  He is modern without being cold or sterile.  He will let you know the long-term consequences of the materials you choose.  He is down to earth in a profession swamped with ego.

PROS: Knows every aspect of this complex field

CONS: there is only one of him”