I’m confused – is it less or is it more?

“I could count twenty such
On twice your fingers, and not leave this town,
Who strive–you don’t know how the others strive
To paint a little thing like that you smeared
Carelessly passing with your robes afloat,–
Yet do much less, so much less, Someone says,
(I know his name, no matter)–so much less!
Well, less is more, Lucrezia: I am judged.” 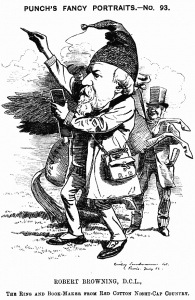 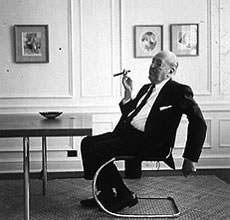 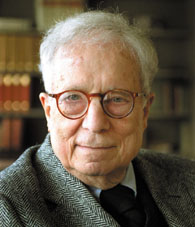 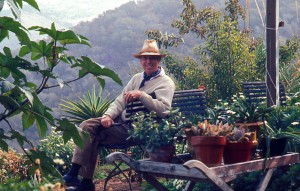 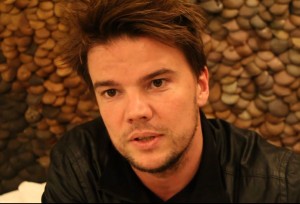 “Less and less is more and more.” – – Tom Wolfe [b. 1931] American writer (I think this is attributable to Wolfe though I can’t locate the source.  If he didn’t write or utter it he ought to have.)