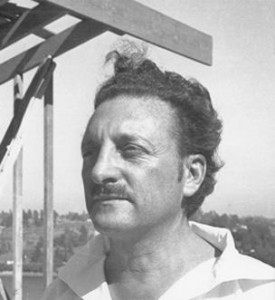 “You have to give this much to the Luftwaffe: when it knocked down our buildings it did not replace them with anything more offensive than rubble. We did that.” – – Charles, Prince of Wales [b. 1948] 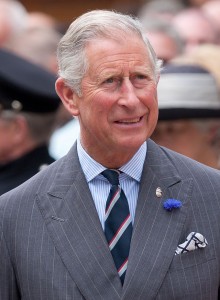 “In my experience, if you have to keep the lavatory door shut by extending your left leg, it’s modern architecture.” – – Nancy Banks-Smith [b. 1929] British television and radio critic 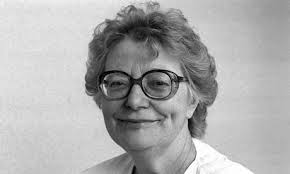 “Today is a process of transition which separates itself from yesterday in order to go toward tomorrow.  He who understands, it, in this way, has the right to consider himself a modern.” – – Carl Jung [1875-1961] Swiss psychiatrist and psychotherapist 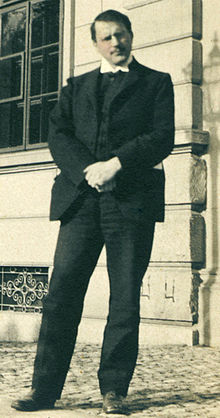 “The new art is a worldwide fact.  For about twenty years now the most alert young people of two successive generations – in Berlin, Paris, London, New York, Rome, Madrid – have found themselves faced with the undeniable fact that they have no use for traditional art; moreover, that they detest it.  With these young people one can do one of two things: shoot them, or try to understand them.  As soon as one decides in favor of the latter it appears that they are endowed with a perfectly clear, coherent, and rational sense of art.  Far from being a whim, their way of feeling represents the inevitable and fruitful result of all previous artistic achievement.  Whimsical, arbitrary, and consequently unprofitable it would be to set oneself against the new style and obstinately remain shut up in old forms that are exhausted and the worse for wear.  In art, as in morals, what ought to be done does not depend on our personal judgment; we have to accept the imperative imposed by the time.  Obedience to the order of the day is the most hopeful choice open to the individual.  Even so he may achieve nothing; but he is much more likely to fail if he insists on composing another Wagnerian opera, another naturalistic novel.” – – José Ortega y Gasset [1883-1955] Spanish liberal philosopher and essayist 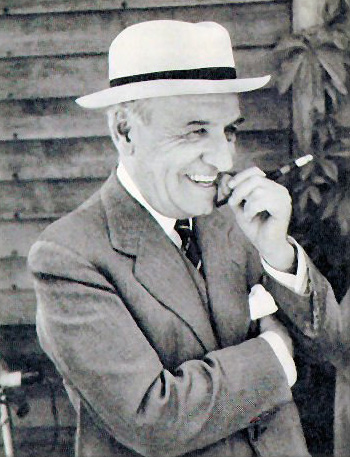 “Architects, painters, and sculptors must recognize anew and learn to grasp the composite character of a building both as an entity and in its separate parts. Only then will their work be imbued with the architectonic spirit which it has lost as “salon art.” . . . Together let us desire, conceive, and create the new structure of the future, which will embrace architecture and sculpture and painting in one unity and which will one day rise toward heaven from the hands of a million workers like the crystal symbol of a new faith.” — Walter Gropius [1883–1969] German American architect. 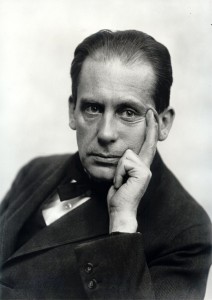